The Bowron River Project is located approximately 60 km east of the town of Prince George, British Columbia within the Bowron Coal Measures of the Nechako Basin.

The project, which now totals 3,000 hectares, is contigous with ground held by Phalanx Coal Canada Limited where 87 diamond drill holes have been completed and where historical resource estimates (compliant under NI 43-101) are reported as 49Mt with a potential additional resource of 96Mt.

It is accessible from Prince George by 50 km of paved road on Highway 16 and then by 10 km of all-weather gravel road. The closest access to rail is Hansard, a distance of 35 km to the north.

Prince George is a large industrial and commercial hub in north central British Columbia, with daily scheduled commercial airline transportation. It also serves as a major staging point for both British Columbia Rail and the Canadian National Railway. 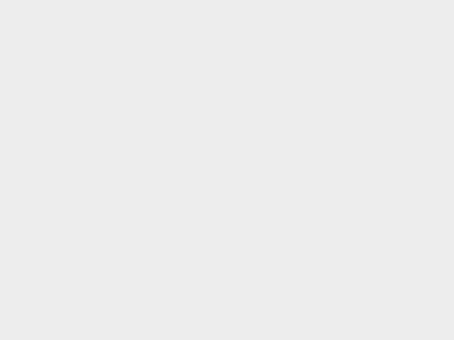